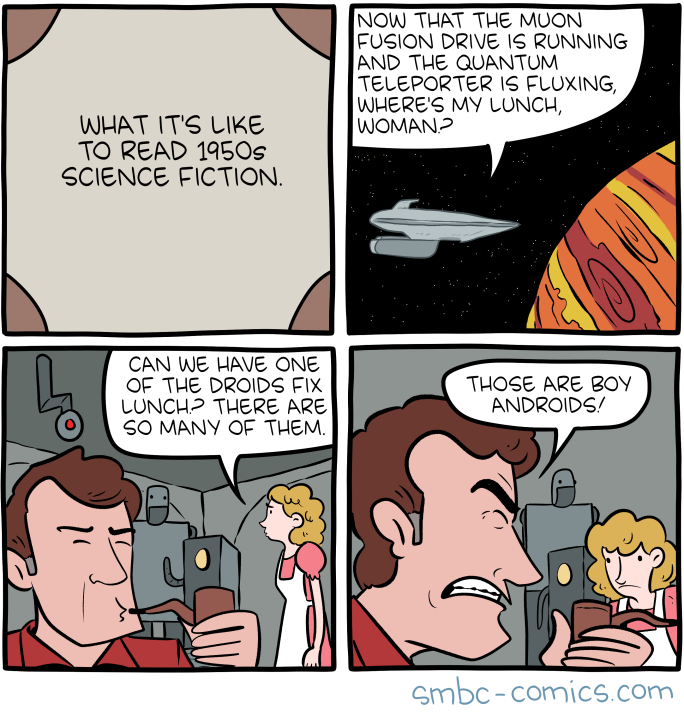 Back in 2017, I gave my first talk at GDC about combat design and AI in Uncharted 4. A recording of this talk is now free and publicly available in the GDC Vault.

Authored vs. Systemic:
Finding a Balance for Combat AI in Uncharted 4

The title of the talk comes from the biggest quandary we faced through development: how to decide what to handle systemically (using generic combat AI systems) and what to author (hand-placed markup and scripting). Previous games in the Uncharted series were highly authored, but we had some new design goals for Uncharted 4. As we pursued much larger wide-linear spaces and deeper stealth gameplay, we knew our familiar scripted approach would struggle to account for all the ways the player could engage in combat.

This led us to explore a more systemic approach to combat design. For instance, we developed the concept of “vantage” in an attempt to programmatically analyze combat spaces and find the strong positions to hold. We tried a similar technique for getting enemies to search, generating “heat” at the player’s last known location that would realistically disseminate through the layout. Unfortunately, both of these approaches failed to generate consistent results. We had oversteered away from authored combat design, and needed to find a balance.

We eventually developed the concept of “hard points”, which allow level designers to mark up strong positions and important places to defend. However, the choice of whether to use these hard points and which NPCs to assign to them is left entirely up to the systemic combat logic. This hybrid approach let us leverage the designer’s holistic knowledge of a space without requiring bespoke scripting to account for every possible scenario. We felt like this was the middle ground between “authored” and “systemic” approaches, and that it gave us the best of both extremes.

The full talk goes into much greater detail on the development process and implementation details, so check it out if you’re interested. As a bonus, you’ll also discover what Uncharted has in common with Pac-Man.

My 2017 talk is free on the GDC Vault!
Santa Monica, California

Asian speakers switching their Rs and Ls is an old Hollywood trope that you may have seen in movies like A Christmas Story, Lethal Weapon 4, and even Lost in Translation. In this video, Joss Fong explains where that linguistic stereotype comes from and how it does and doesn’t apply to speakers of different Asian languages.

A foreign accent is when someone speaks a second language with the rules of their first language, and one of the most persistent and well-studied foreign-accent features is a lack of L/R contrast among native Japanese speakers learning English.

However, Japanese, Korean, and Chinese are completely different languages that each handle L-sound and R-sounds differently. In this episode of Vox Observatory, we take a look at each language and how it affects pronunciation for English-language learners.

See also A Phonetic Map of the Human Mouth.

It wasn’t even supposed to be called Anthem. Just days before the annual E3 convention in June of 2017, when the storied studio BioWare would reveal its newest game, the plan had been to go with a different title: Beyond. They’d even printed out Beyond T-shirts for the staff.

Fascinating account. I truly believe it's a minor miracle that any game gets made.
Santa Monica, California

Xkcd on the invisibility of maintenance.
Berlin/Germany

my favorite is tzdata. It just kind of kept happening for decades.

So... Jason Scott is basically my pancreas?
Columbia, MD

at the same time, the fragility of this stuff is totally terrifying.

The fact that things like the npm left-pad incident are so rare is oddly reassuring.

The fact that things like the npm left-pad incident are so rare is oddly reassuring.

Gangles
reply
Sometimes you just have to say "ship it".
Santa Monica, California